After the flood – all dried up 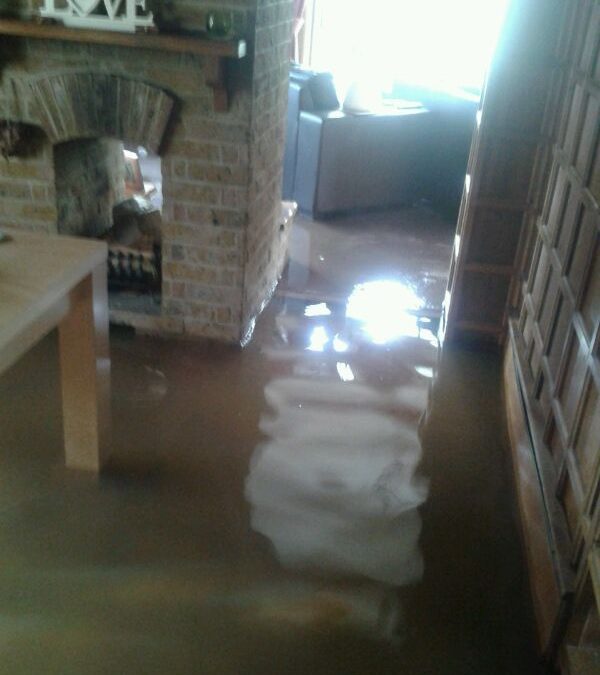 We were recommended by a building contractor to a young couple who had suffered a flood to the cottage they had recently moved into. Three cottages in the street had been affected. The ground floor had been filled with water following a storm. 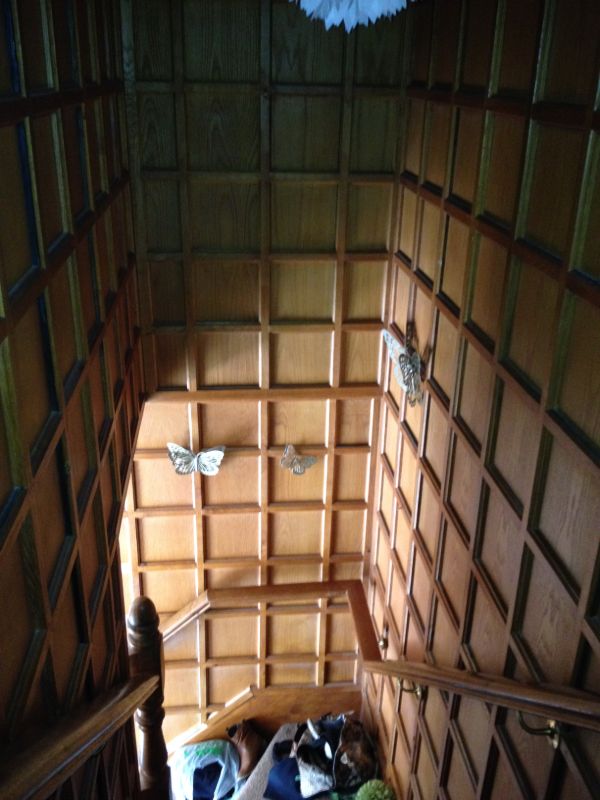 We went to site on a Saturday afternoon immediately after the flood, the couple’s family were there sweeping up. We immediately set up drying equipment to stop further damage. We carried out a survey of the property and issued a complete scope of the necessary repairs, including structural drying to the insurance company. The insurance company appointed a loss adjuster to manage the claim on their behalf.

We met the Loss Adjuster on site and went through our proposed scope of works. They reviewed the scope and initially authorised the strip out and drying. We set up a drying plan, stripped out the damaged finishes and dried the structure. Whilst this was progressing we negotiated a settlement for the reinstatement works with the Loss Adjuster so when the property was dry we could immediately start the reinstatement works.

The cottage was very outdated with tiled floors and oak panelling. Due to the high replacement cost of the oak panelling we were able to negotiate with insurers an additional sum to spend on the property, which would not normally have been included as they decided not to replace the oak. We were therefore able to carry out a complete refurbishment of the ground floor including adding in under floor heating and a wood burner. 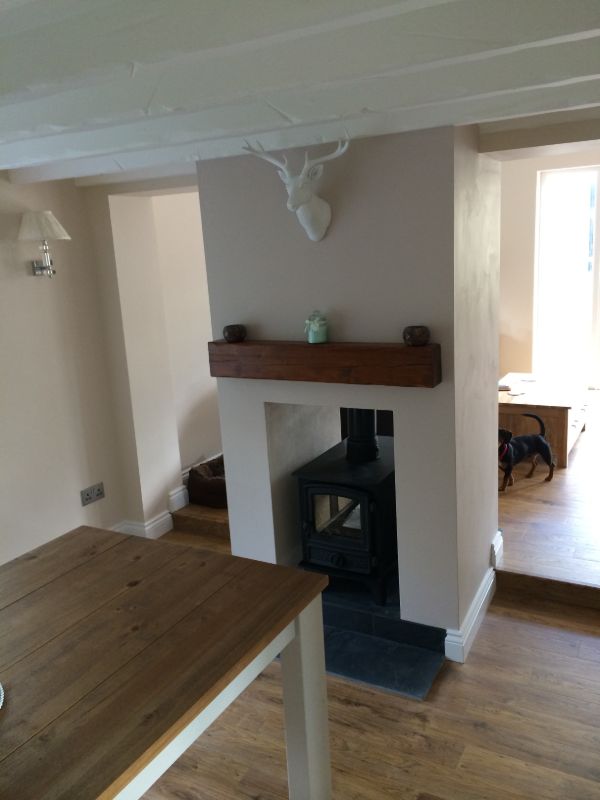 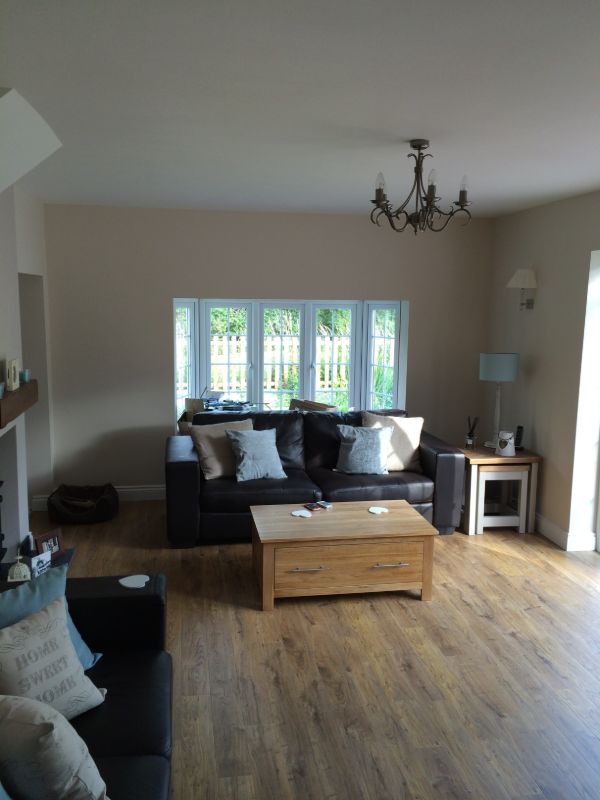