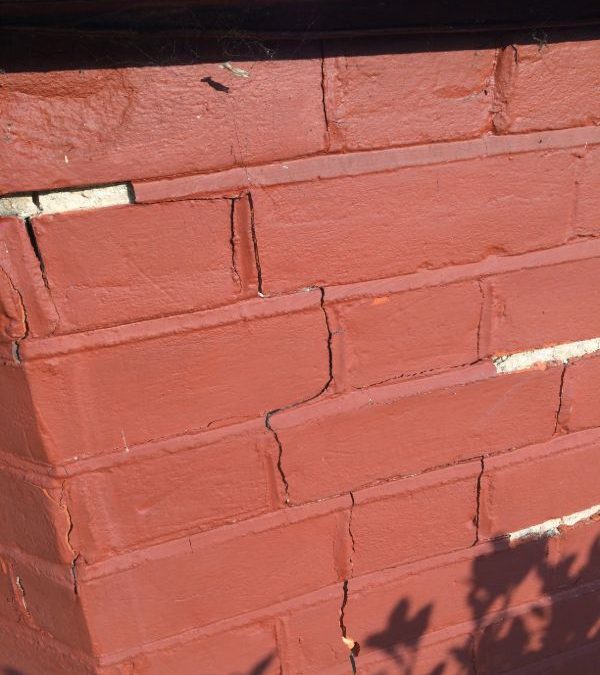 A neighbour’s father managed to reverse his car off of the drive, across the garden and into our client’s property. The impact structurally damaged the bay to the ground floor.

We were recommended to the policy holder by a relative.

The client had the details of the driver. We contacted the driver’s insurance company and dealt directly with them saving our client from making a claim on her insurance and paying an excess.

We carried out temporary boarding to secure the property.

We carried out a survey of the property and issued a complete scope of the necessary repairs to the driver’s insurance company. The insurance company appointed a loss adjuster to manage the claim on their behalf. 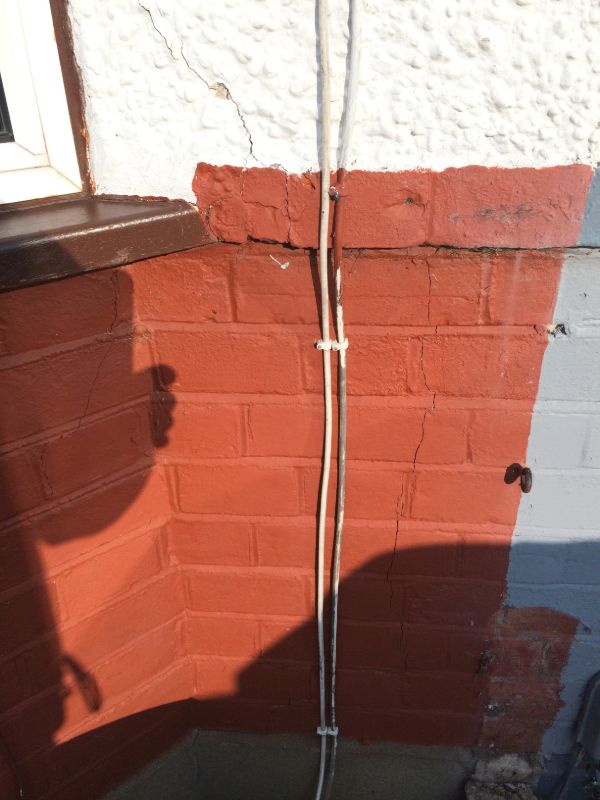 We had to construct a hoarding to make the property secure. The damaged brickwork to the ground floor bay was removed and rebuilt. The windows to the ground and first floor were removed and replaced with new.  Internally the effected rooms were re-plastered and decorated. The carpet to the front room was replaced. 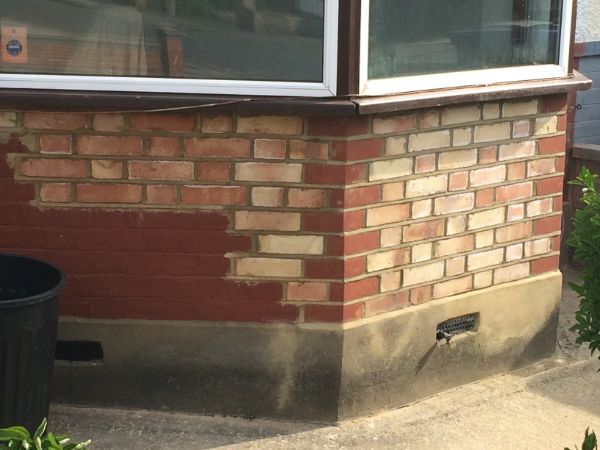 When all the works were complete, the policy holder signed a completion note, which we forwarded to the driver’s insurer with our final invoice for the pre-agreed cost which was paid directly to us.

What the Customer Said

It was such a shock that a car hit my house. I did not know what to do. I called my daughter, who luckily recommended Simon. He came around the same day we called him. He got his team in to make the house secure and carry out an initial clean

I gave the drivers details to Simon who liaised with their insurance company and I did not have to do another thing. Simon Explained that I would not need to make a claim on my policy and he made a third party claim, which saved me paying an excess.

I could not be happier with the way Simon and his team took control and got my house back to normal. The quality of the works is fantastic.