Serious fire in a rented property 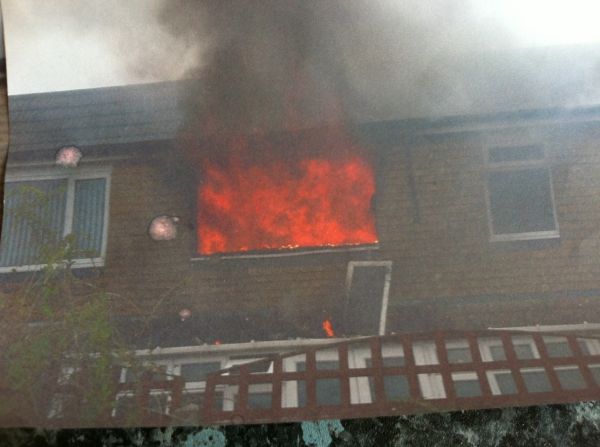 A landlord suffered a serious fire to his rented property. His insurance company asked him to get 2 quotes. He met a number of builders’ but they did not seem to have the expertise to deal with the reinstatement. He contacted Resolve following the recommendation of a friend. 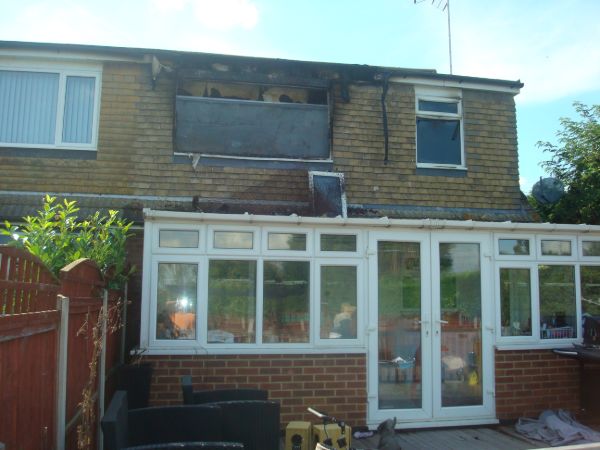 We carried out a survey of the property and issued a complete scope of the necessary repairs to the insurance company. The insurance company appointed a loss adjuster to manage the claim on their behalf. We met the Loss Adjustor on site and reviewed the scope of works. Due to the complexity and extent of the damage the Loss Adjustors appointed a Building Surveyor to check the scope. The Building Inspector was happy with the scope and we were able to negotiate a settlement based on our scope.

With Resolve producing the scope of works, be were able to significantly reduce the time it took to start on site. 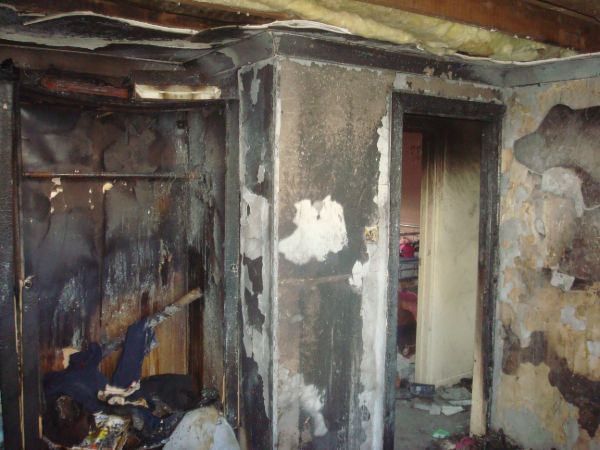 All the rooms on the first floor were fire damaged and had to be stripped back to the structure including a bathroom and an en-suite. On the ground floor the living room was severely damaged, and the other rooms were smoke damaged. Externally there was fire damage to the main roof and the conservatory roof and all the doors and windows had to be replaced.

Works were completed in 12 weeks from start on site to finish. 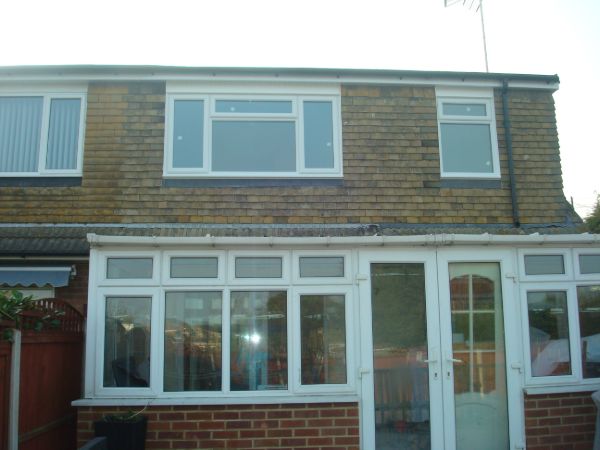 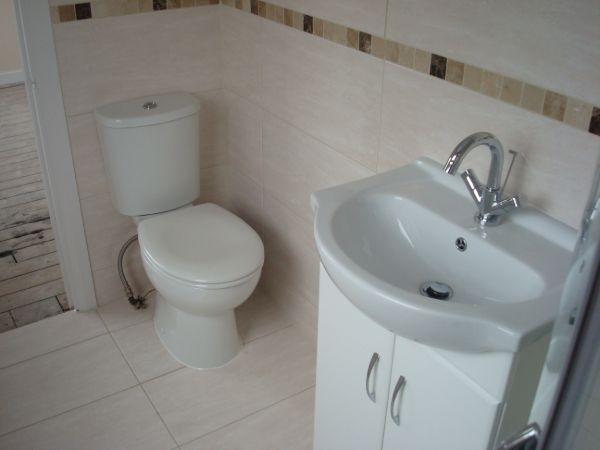